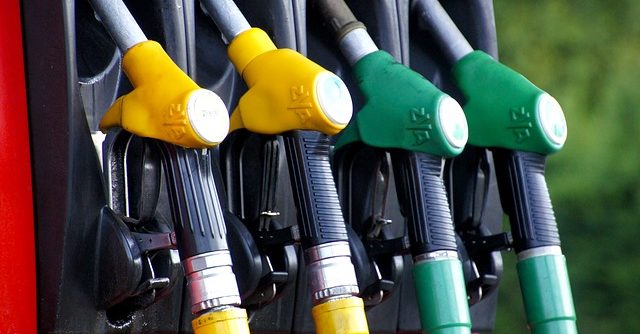 The human impact on the environment becomes more noticeable and more serious every year. For many people, finding better options for transportation fuel is a top priority. There are numerous alternative fuel types, each of which requires the creation of new fueling stations. These are some of the options for alternative fuels.

Hydrogen is the most abundant element in the world. Some vehicles can use hydrogen fuel cells to harness this resource and produce relatively clean power. These vehicles are surprisingly similar to regular, gasoline cars in a lot of ways. Producing zero emissions, this is a great option for environmentally conscious people, especially as the network of fueling stations grows.

The liquified state makes it more appropriate for use in automobiles. Like hydrogen, this is somewhat hampered by the lack of current fueling stations.

Another form of natural gas is called CNG or compressed natural gas. This type of fuel is a little simpler than LNG. Currently, CNG fueling station construction is more common, making this an easier option to use for many people.

In addition to having lower emissions than other fossil fuels, CNG is safer in the event of a spill because it can disperse quickly into the atmosphere. Therefore, there isn’t a flammable puddle like there would be with gasoline.

Alternative fuels could help pave a way forward to a world less dependent on petroleum and coal. The above fuels are not renewable, but they are significantly kinder to the environment than conventional fuels.