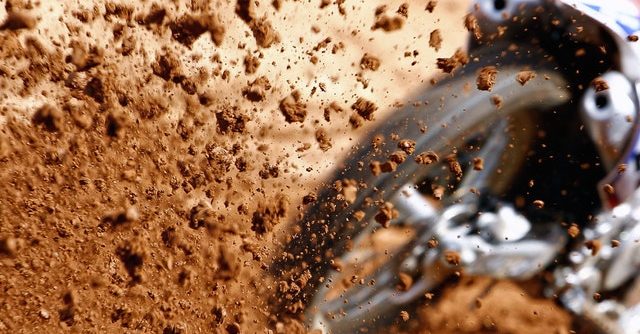 As one of the most unique sports in the world, motorbike racing has captured the hearts and minds of fans across the world. For those who have recently gained interest, here are the ins and outs of the sport.

What Types of Bikes Are Used?

Lighter and with more suspension than road-faring motorcycles, off-road motorbikes are built to withstand the varying rigors of racing on different surfaces. Off-road bikes are built specifically for the type of event they are to be raced in, making it easier for a novice to find the perfect bike.

These races take place on closed tracks, where competitors must complete a certain amount of laps in order to finish. Think of it as Formula 1 with dirt bikes. Motocross bikes are crafted to be lighter and more compact in order to deal with the high-paced intensity of closed circuit racing.

Most sports evolve over time and eventually forget the forms of the past. Vintage motocross, however, pays homage to the origins of the sport by hosting races set in conditions similar to those of dirt bike racing’s early days. Imagine the glory of vintage Kawasaki dirt bikes as they race across natural terrain like their counterparts did 50 years ago.

Bikes built for rallies are equipped with much larger fuel tanks for the marathon cross-country races they endure. Rally raids are long distance races that run over the course of many days. The most famous of these is the Dakar Rally. Spanning from the Western Mediterranean to the heart of the Sahara and back to the Atlantic coast of West Africa, this exhilarating course started in Paris and took its contestants all the way to Dakar, Senegal. Unfortunately, security threats forced the competition to move to South America, where it has taken place ever since.

As with all sports, motorbike racing has a deep and intriguing history. It may take time to truly appreciate the sport, but driven dedication to learn will only build a greater passion.